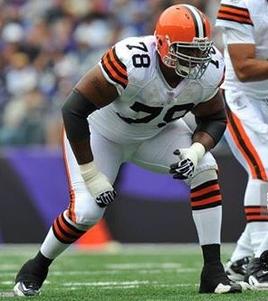 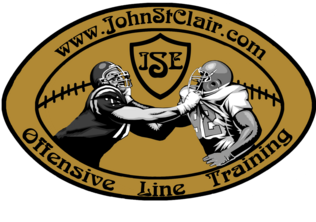 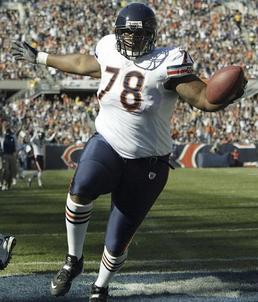 Founder of J St. Clair Enterprises Inc, retired NFL Player John St. Clair trains Offensive Linemen ranging from middle school students to pro players.  Because John has 11+ years of experience playing all 5 positions on the offensive line, special teams, and he even switched to Tight End in many NFL games reporting as an "Eligible Receiver", his expertise is unparalleled.  Scoring the Bears 1st touchdown of 2007 with a 2-yard reception, John helped lead his team to victory over the Chiefs.  StClair also caught an 18-yard pass from Marc Bulger for the Rams, which led to victory over the Browns in a 2003 Monday Night Football Game. John is the only Center in the history of University of Virginia to make All-America, and win the Jacobs Blocking Trophy, the highest honor given to the Best Offensive Lineman in the Atlantic Coast Conference.  University of Virginia and William Fleming High School both held ceremonies to retire his jerseys.